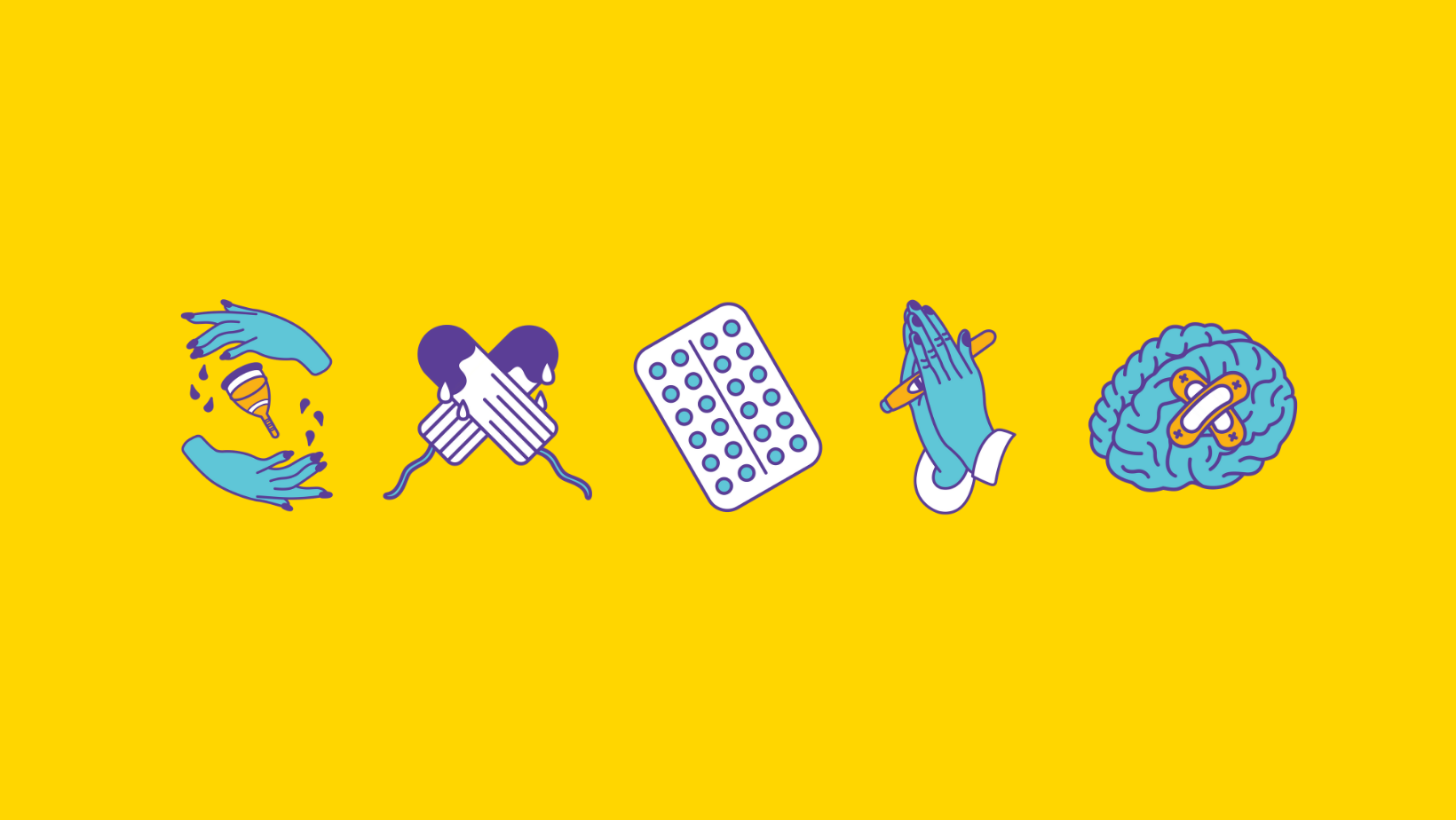 This is the question that brought together the Gender Justice Collective Te Roopu Manatika-ā-Ira.

The Gender Justice Collective are an independent, not-for-profit, network of over twenty-five individuals and organisations from across a variety of sectors. We are business owners, policymakers, academics, grandmothers, sisters, mums, aunties, mana whenua, tangata whenua, tauiwi, educators, students, workers, nurses, creatives, farmers…. the list goes on.

We want Aotearoa New Zealand to lead the world in gender equity. In the lead up to the General Election in 2020, we came together to ask our politicians how committed to gender equity they were.

That national conversation resulted in two parts of mahi: firstly, the #YouChoose2020 survey, which was a nationwide survey for women, womxn, wāhine, trans women and those who walk between the binary world to share what they need and want to help achieve this vision. Over 3,500 people responded to our questions, making this a truly in-depth and motivating piece of work. That informed the second piece of work; WeChoose2020, an Election Scorecard, designed to rank and measure how well political party policies are supporting gender equity in Election 2020.

Following our analysis of the #YouChoose2020 survey, we were able to see that there were some glaring holes for many of our communities across Aotearoa. One that particularly stuck out was that of healthcare; underlined, perhaps, by the ongoing impacts of the pandemic. However, we know that systemic underfunding has been a problem long before COVID-19 was on the horizon.

So, we met with a number of people to begin to ask ‘what the f***?’ - and, every way we turned, it became apparent that there were a number of issues - combined with the overwhelming amount of anecdotal evidence that we were hearing. We looked overseas at what was happening - and, while not the ‘fix all’, a National Women’s Health Strategy that sought to connect the various elements of healthcare seemed like as good a place to start as any.

We then met with two Ministers and another Member of Parliament to put our case; they were interested, but we’d need to show our working and support.

So, we petitioned for a National Women's Health & Wellbeing Strategy and Action Plan to be implemented in Aotearoa.

On April 7 2021, we presented our petition at Parliament signed by 2873 people, which was backed by academics and the Royal Australian and New Zealand College of Obstetricians and Gynaecologists. This petition is calling for an urgent Select Committee process, for the Government to set aside $6 million to overhaul women's health services and for a Women’s Health and Wellbeing Strategy & Action Plan. We did it, thanks to your efforts and support.

The petition was received by Labour MP Louisa Wall, along with Labour's Sarah Pallett, Ingrid Leary and Anahila Kanongata'a-Suisuiki; Green's Jan Logie and Elizabeth Kerekere; Māori party co-leader Debbie Ngarewa-Packer; and National's Nicola Grigg. This cross-party support clearly shows how significant the need of this strategy is: our women need better health and wellbeing support, and something must be done.

This call to action is now in the hands of the Government - we'll be keeping you updated with how it is received, and what happens next. 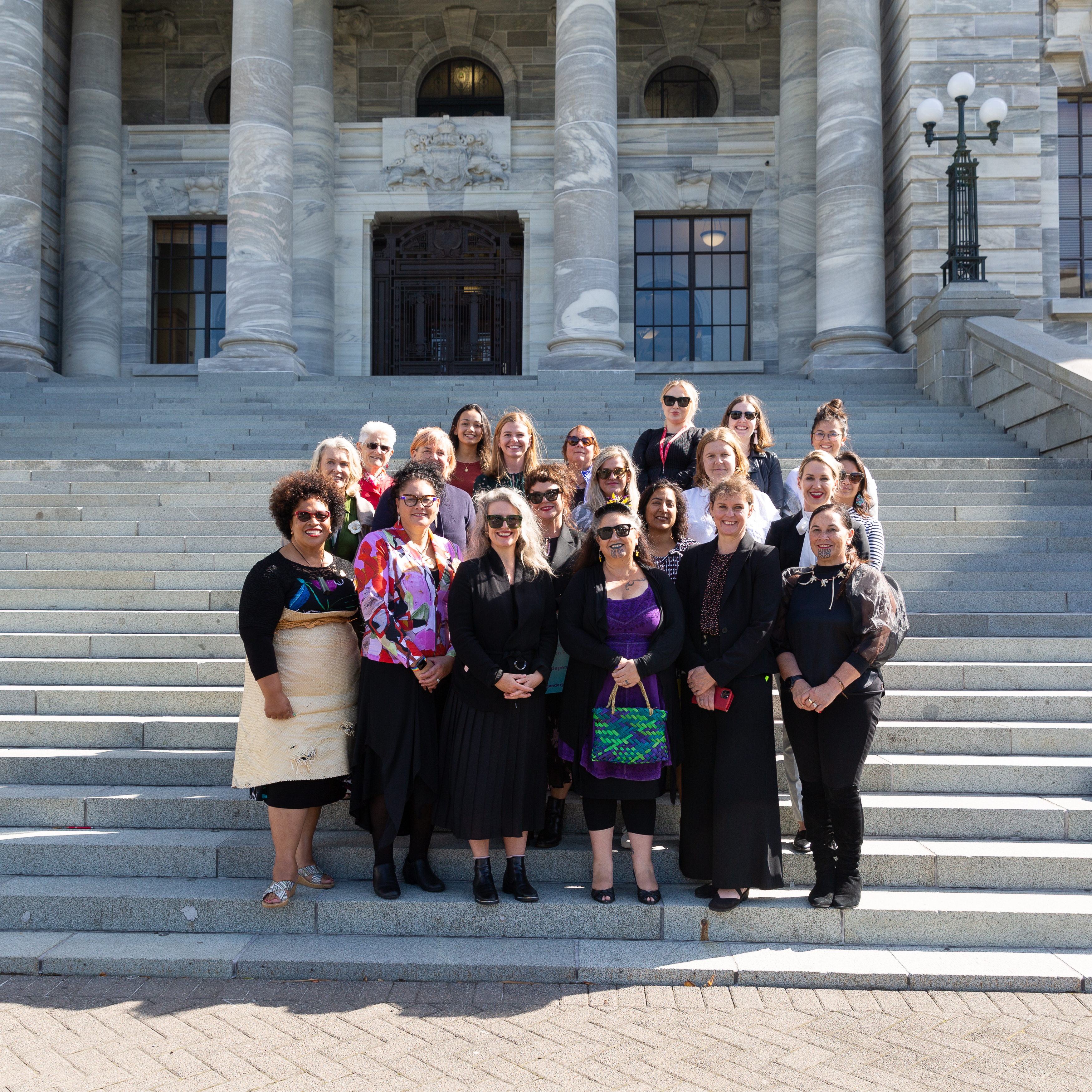