About Us | Ko Mātou

Our vision is for Aotearoa to be a place all women are able to live in the fullness of our beings alongside those we love. We are visible, valued and celebrated.

We use feminism as a shorthand for intersectional feminism: a feminism that is not exclusivity focused on eradicating sexism but one that is invested in dismantling all systemic hierarchies including white supremacy, patriarchy, capitalism, ableism, heterosexism, transphobia, colonialism and more.

We are committing to working in a collaborative, inclusive way – honouring Te Tiriti o Waitangi, being guided by feminism and constantly learning.

We want Aotearoa New Zealand to lead the world in gender equity. In the lead up to the General Election in 2020, we came together to ask our politicians how committed to gender equity they were.

That national conversation resulted in two parts of mahi: firstly, the #YouChoose2020 survey, which was a nationwide survey for women, womxn, wāhine, trans women and those who walk between the binary world to share what they need and want to help achieve this vision. Over 3,500 people responded to our questions, making this a truly in-depth and motivating piece of work. That informed the second piece of work; WeChoose2020, an Election Scorecard, designed to rank and measure how well political party policies are supporting gender equity in Election 2020.

Following our analysis of the #YouChoose2020 survey, we were able to see that there were some glaring holes for many of our communities across Aotearoa. One that particularly stuck out was that of healthcare; underlined, perhaps, by the ongoing impacts of the pandemic. However, we know that systemic underfunding has been a problem long before COVID-19 was on the horizon.

So, we met with a number of people to begin to ask ‘what the f***?’ - and, every way we turned, it became apparent that there were a number of issues - combined with the overwhelming amount of anecdotal evidence that we were hearing. We looked overseas at what was happening - and, while not the ‘fix all’, a National Women’s Health Strategy that sought to connect the various elements of healthcare seemed like as good a place to start as any.

We then met with two Ministers and another Member of Parliament to put our case; they were interested, but we’d need to show our working and support.

We're petitioning for a National Women's Health & Wellbeing Strategy and Action Plan to be implemented in Aotearoa.

Will you join us? 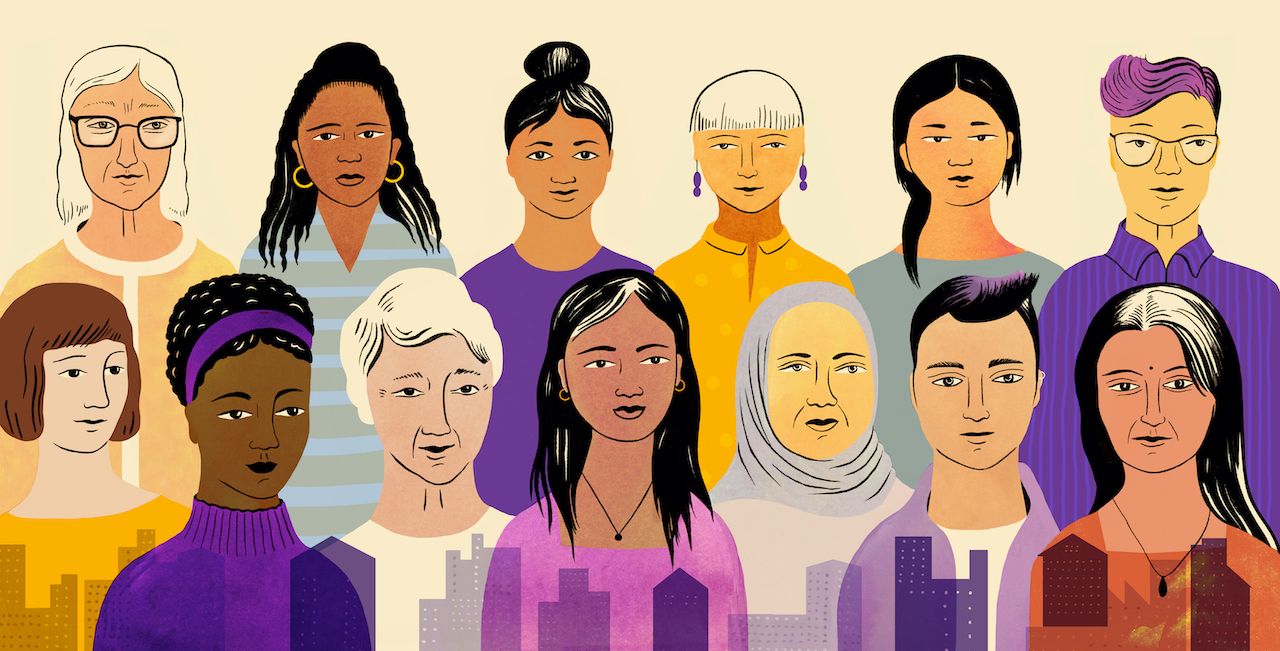 The Gender Justice Collective is supported by the Clare Foundation.
Clare is a new philanthropic giving and investing foundation.

About
About Us | Ko Mātou
Home